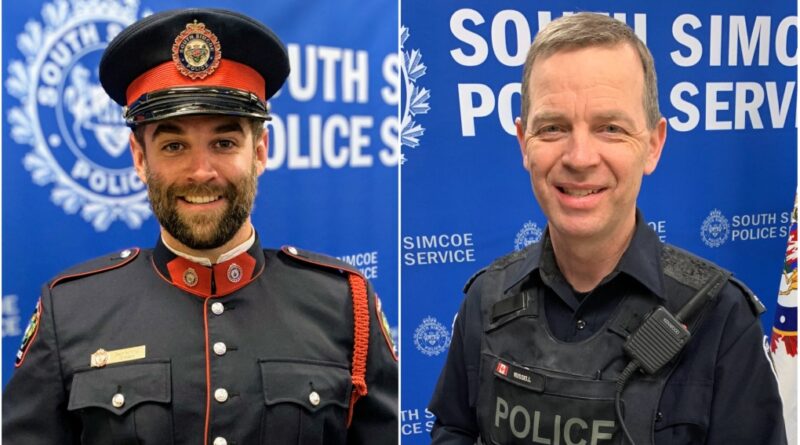 Funeral arrangements for the two South Simcoe Police officers killed in the line of duty this week have been finalized.

South Simcoe Police have confirmed that a funeral service will be held at 11 a.m. on Thursday, October 20th, 2022, at the Sadlon Arena in Barrie.

According to the police service, members of the public will be invited to observe the funeral procession.

The procession will start from the Adams Funeral Home and Cremation Services Ltd and the Steckley-Gooderham Funeral Homes before arriving at the Sadlon Arena.

The funeral will not be open to the public, however it will include other police services and emergency service personnel.

Creating jobs and improving access to justice in Calgary