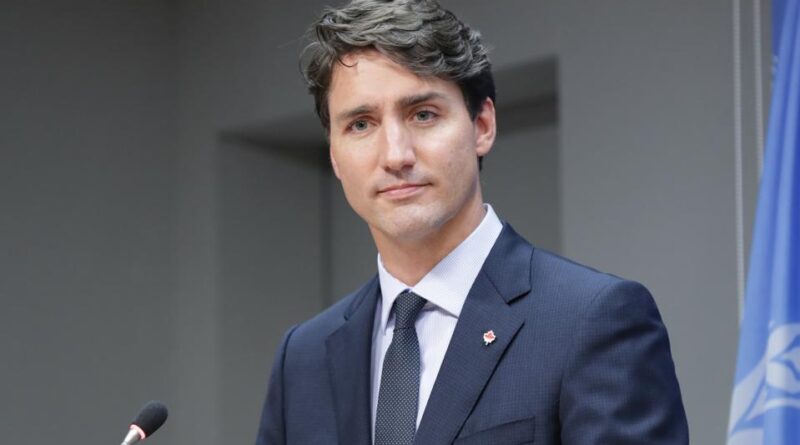 The Prime Minister, Justin Trudeau, today announced the following changes in the senior ranks of the Public Service:

The Prime Minister also congratulated Marta Morgan, Deputy Minister of Foreign Affairs, on her retirement from the Public Service. He thanked her for her dedication and service to Canadians throughout her career and wished her all the best in the future.