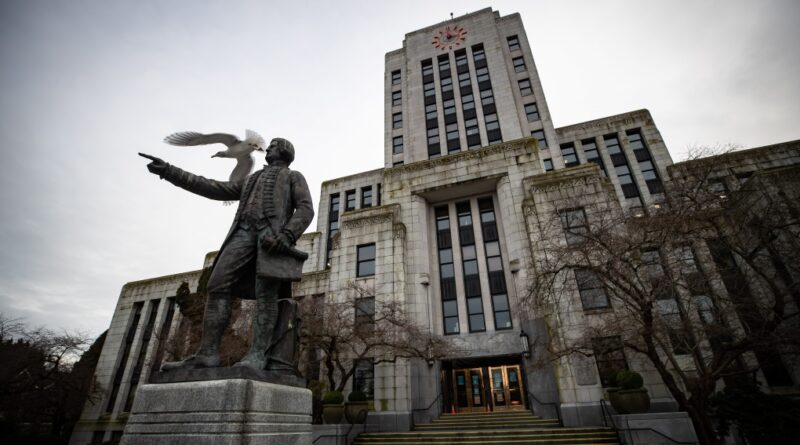 With dozens of incumbent mayors losing their bid to hold on to their jobs, most notably in British Columbia’s largest cities, voters were clearly hungry for change at their city halls.

Kennedy Stewart became the first Vancouver mayor in 42 years to try to stay in the mayor’s chair and be booted from office by his constituents, but in his victory speech Saturday evening, his successor could already see future disappointment brewing.

“I do want to stress this journey’s going to be really hard: there will be false starts, we will make mistakes,” predicted Ken Sim, pledging to keep striving to uphold his many election promises and represent all Vancouverites.

He would not be the first nascent politician to find himself unable to deliver on those promises, and there are already signs that Surrey’s mayor-elect, Brenda Locke, may not be able to deliver on her vow to oust the Surrey Police Service and re-instate the RCMP despite winning a majority of council seats with her party.

“It’s a caution for new mayors, because many were probably critical of incumbents not being able to get enough done and the challenge will be getting enough done,” said UBC associate professor of political science,Gerald Baier.

I think mayors will run into the challenge that is governing at the local level, (namely) the limits of one’s jurisdiction as mayor or even as a council to fix some of the problems that we generally think of as local problems.”

Street homelessness, unaffordable housing, drug addiction, mental health, and the criminal justice system have all been big election issues but are largely under the purview of the provincial and federal governments and outside of the scope and financial means of municipalities to address.

Baier added that many of these issues have been exacerbated during or due to the pandemic and there’s “pent-up demand for some change,” which likely has the provincial and federal governments taking notice and perhaps reassessing their chances of being re-elected if they decide to send voters to the polls sooner than mandated by legislation; but there’s a notable exception to that observation.

“Anyone who sort of invoked the convoy or anti-vaxx sort of stuff did not do very well at all and I think some of the culture wars we thought we’d see at the school board level haven’t really worked out either,” Baier noted of the mayoral, council and school board elections province-wide.

“It’s been sort of a centrist position that’s generally prevailed in those fights.” 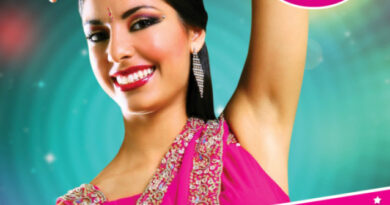