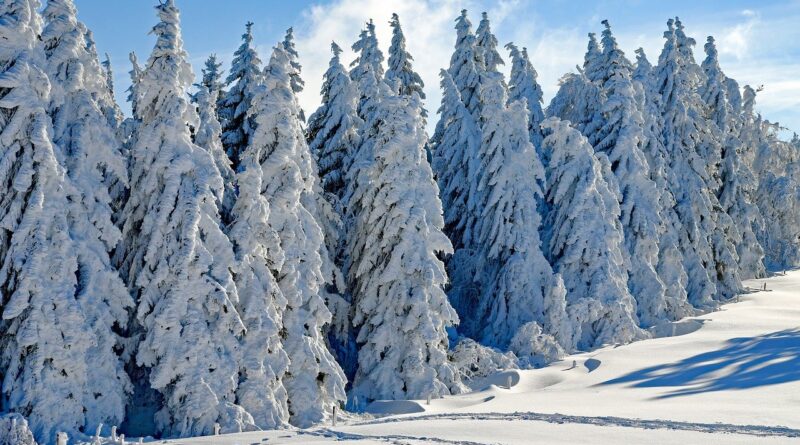 A massive winter storm dumped up to 40 centimetres of snow on Calgary and at least 70 centimetres in other parts of southern Alberta, causing cancelled flights and chaos on the roads with dozens of collisions and stuck cars and buses.

There are no longer any weather warnings for southern Alberta, according to Environment Canada. But a swath of the province’s north is under an extreme cold warning.

The agency said the snowfall and winter storm warnings that were issued on Monday remained in effect Tuesday morning all through southern Alberta and well into the central region of the province.

Roads in Calgary were a slippery mess Tuesday morning and sidewalks were blanketed in shin-deep snow.

The snowfall tapered off throughout the day, but earlier Tuesday there were gusting northerly winds of 30 km/h with gusts up to 50 out of the north. This caused “reduced visibility in the area of the Calgary airport with visibility at three quarters of a mile,” said Environment Canada meteorologist Blaine Lowry.

From 5 p.m. Monday to 10 a.m. Tuesday, Calgary police said there were 54 non-injury collisions, 12 that resulted in injuries and nine hit and runs.

The City of Calgary tweeted that because the snow stopped falling around 3 p.m., it was “activating the city’s 7 day snow plan.”

This means snow clearing crews will focus on more “high-volume” routes such as Crowchild Trail and Glenmore Trail. After that, they will move on to Priority 2 routes, such as Kensington Road and Acadia Drive.

The city tweeted asking that people clear their sidewalks of snow and ice, and reminded Calgarians that “snow must be removed with 24 hours of snowfall ending.”

Earlier in the day, city roads spokesperson Chris McGeachy said there were 59 sanders and 12 graders out clearing the snow, plus four additional contracted graders that were called in to assist.

Calgary Transit warned that many bus routes were running detours or were behind schedule and that the On Demand route between Carrington and Linvgstone was suspended.

“Due to current weather conditions expect delays and detours. We are unable to provide you with an ETA.” Calgary Transit tweeted in the afternoon.

They request checking the Calgary Transit website for updates.

The storm started off the coast of British Columbia, walloped the B.C. Interior and then moved through the southern part of Alberta starting Monday.